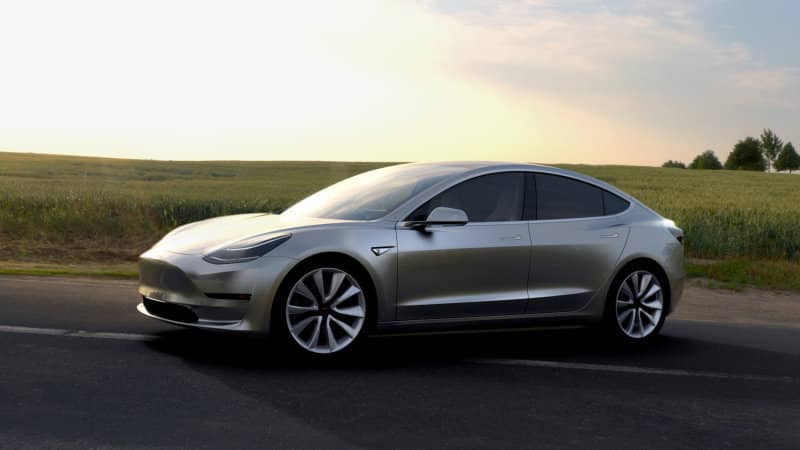 In December Michael Burry, the man who famously predicted the housing bubble, went public with his belief that Tesla’s stock price is extremely overvalued. Tesla’s stock price currently sits at XXXX , and even though Burry’s rating lead to a short term drop in price Tesla stock continued to climb to new all time highs.

Driven by Elon Musk’s celebrity and consistent reporting by mainstream media on both Tesla and Space X, Tesla has attracted new investors as well as institutional money.

When I started investing solar power was an emerging asset class that attracted investment because of its earning potential. In 2020 eco friendly competitors to fossil fuels are attracting passive investment solely based on altruistic ideas of investors.

Even though greed has powered most of Tesla’s stock price surge, altruism has made it palatable and given a push when traditional investment would have stalled.

If you watch Twitter you will see that the majority of the users that are long on Tesla have high minded values centered on renewable resources and completely changing the current infrastructure. This mindset will draw investment from individuals long after smart money dries up.

Almost every metric you could use to value Tesla says the share prices are extremely high. TSLA is currently trading at $650 per share with a P/E Ratio of 1,300 and a market cap of 622.23 Billion.

To put this in perspective in mid December Tesla’s market cap overtook the market cap of all other automakers combined.

Tesla pumped up investors in October when they reported higher than expected Q3 earnings.

Investors are betting that electric cars will overtake fossil fuels in the net decade, but they are counting out companies that have been some of the most tenacious competitors in business.

It’s almost senile to believe that GM or Toyota aren’t capable of producing electric cars that can compete with Tesla. Even if they are forced to license technology Tesla holds patents on the majority of the sale price of a Chevy electric car will go towards GM’s bottom line and sales network.

To believe that Tesla is so strong that in time it will overtake all other automakers combined is a stretch, and it’s at that point that Michael Burry called Tesla out.

It has taken Tesla 10 years to transform into a viable international automotive manufacturer. Other manufacturers are going to need a similar timeframe to design, convert and ramp up production on electric vehicles.

It is by no means an easy task. We are only one global oil shortage away from having Tesla run away from the pack in the EV game.

They have a significant advantage by being first. Here are some key components that other automakers will have to contend with if they expect to compete.

California’s Governor recently signed an executive order mandating that all vehicles be zero emission by the year 2035. If it survives judicial and legislative challenges then automakers have 14 years to launch viable electric alternatives for the market in California.

Tesla has achieved phenomenal growth over the last couple of years. As they grow larger it will become harder to do, but they have a proven track record.

I have no doubt that Tesla can continue taking market share and beating projections for some time, but I do not believe that they can sell as many cars as the entire auto industry combined.

There are a number of factors that have lead to tech stock prices soaring relative to value based stocks in the last few years. It’s my belief that many big tech stocks are overpriced and Tesla is at the top of that heap.

So at the end of the day Tesla is a great company that will be able to expand its operation with free cash flow going forward instead of sucking up investment dollars. The problem is that its market cap is so high right now that it could sell every car that is produced and it still may not justify the stock price.

Ultimately stock prices are a function of market participant’s expectations. As long as Tesla stays in the news and continues to outperform expectations the stock can still see upward movement.

The truth is Tesla is just one bad quarter, one recession or a negative event happening to Elon Musk from taking a nosedive. After all, price corrections are usually on the magnitude of the preceding uptrend.

Should you invest? Even though there’s a chance to Tesla continues to beat analyst expectations, the cost of failing to do so could be huge. There are better investments out there capable of similar returns you could expect from Tesla without as much risk. Always second guess a stock that stays in the news.