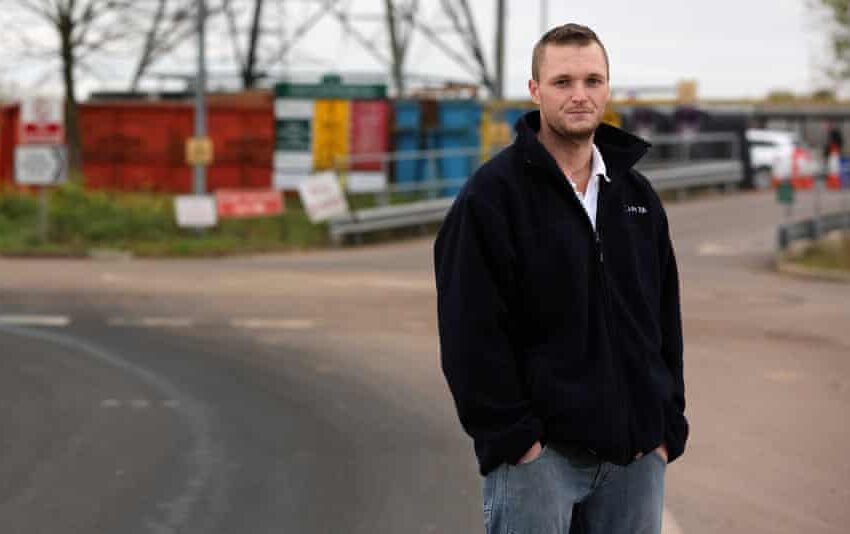 One of the most popular Bitcoin anecdotes is how in 2013 a simple mistake cost James Howell 7,000 Bitcoin when his hard drive wound up in a landfill. His Bitcoin is now valued at $280 million.

A few months later James petitioned the city council of Newport South Wales to search the landfill for his hard drive containing his Bitcoin password, but was immediately turned down because the landfill’s operating license forbid it.

Speculators have since attracted investment capitol and the council has been approached hundreds of times by people hoping to find the lost hard drive. They believe the value would far exceed the cost to find Bitcoin in the landfill.

How much would it cost to search for the Bitcoin in Newport landfill if it were possible though?

How Much Trash Has Been Generated in the Last 8 Years

The UK generated 221 million tons of trash in 2020. The UK population is roughly 68 million people. This means that every person in the UK generated 3.25 tons, or 6,500lbs, each last year.

There are 400 lbs in a cubic yard, so the average UK resident produced 16.25 CU/YDs of waste last year. When a landfill compacts trash they us additional dirt, about 30% of the volume of trash, to cover the trash each day. This helps with the odor and stability of the mound that will be left. So overall each person in the UK is responsible for about 21.45 CU/YDs of volume in the landfill each year.

How Much Does it Cost to Look Through It?

The only problem is that this cost is for moving a pile of dirt from one spot to another spot. In this endeavor James Howells would need to slowly sift through trash starting with the most likely lift of material form the most likely cell (material is compacted in layers called lifts that are usually 6-24″ each. In municipal dumps trash is deposited in cells as it is brought in).

You would also need to store the overburden removed as you searched. The cost of this is compounded exponentially by environmental regulations regarding water, runoff and waste.

There would be additional permitting, licensing and consulting fees required to manage a waste project of this magnitude.

All said and done the cost of finding James Howells’ Bitcoin hard drive would range from $50,000,00-$1.5 Billion. It would most likely cost more than the current value of all 7,000 Bitcoins. The data on the hard drive may still be retrievable, but there’s not way to know that it wasn’t crushed in a compactor way back in 2013.

It’s still a fun story that stresses the importance of password management when dealing with cryptocurrency, but at this point any search would be extremely expensive and most likely futile.